We are re-starting our adventure tours in 2023! With lots of enthusiasm we have completed the planning for our most popular small group tours with fixed dates and rates for the upcoming season. Visit our dates and rates page for an overview of all tours available in 2023.

There are more than the main tours featuring the famous National Parks in the Utah Canyons and the area around Grand Teton and Yellowstone National Parks. In addition, we offer well tested tours that are rated as wonderful adventures, and, as a matter of fact, you will not find them anywhere else.

Look at the Pacific Northwest Explorer with highlights along the Pacific Ocean. This includes the rarely visited Northern California coast, the Redwoods, the breathtaking Oregon coast and the western part of the Washington State with Olympic National Park.  Or decide on the Oregon Trail Dreams tour. It starts in Portland travels through all of Oregon and includes all the “Seven Wonders of Oregon”.  Alternatively, explore our Southwest Adventures or Native Trails tour, both traveling through Southern Arizona and New Mexico.

A special THANK YOU! to the wonderful guests who have explored with us the natural wonders of the west in 2022! Travel has been very much restricted due to Covid-19, however, we still were able to safely guide you on several of our tours! A big thank you also to the many of you who have returned nearly every other year for another adventure tour to different destinations! We would not be here without you…

Here are some impressions of our special tours through the Pacific Northwest, Oregon, and the Arizona/New Mexico Southwest 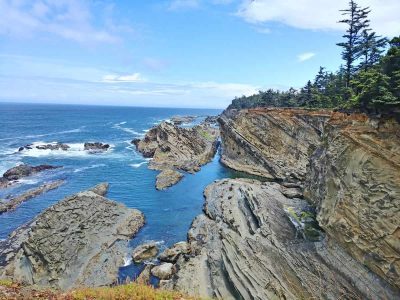 Oregon’s rugged cliffs near Shore Acres Park, seen on a hike along the Oregon Coast trail. 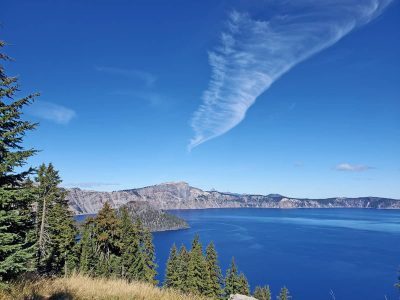 Crater Lake National Park in Oregon, deepest lake in the U.S. formed by a giant volcanic eruption 7000 years ago. 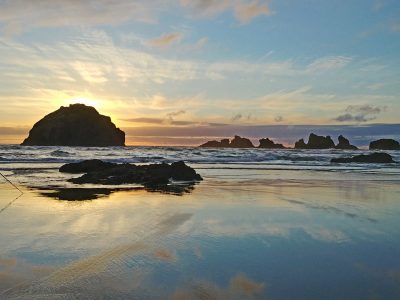 Oregon Coast sunset in Bandon with Face Rock, one of the most beautiful sunsets in Oregon with haystacks and face-like rock. 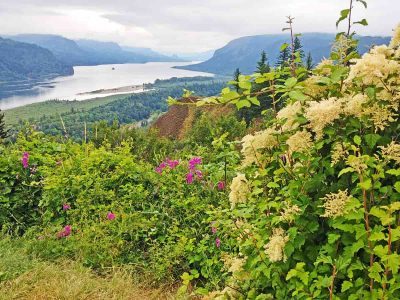 Columbia Gorge with Columbia River, created by a giant flood during the last Ice Age. 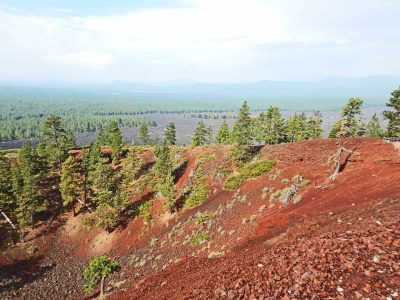 On top of Lava Butte, a cinder cone in Newberry National Volcanic Monument overlooking a vast area with lava flows. 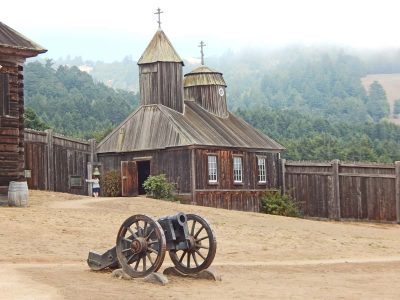 Fort Ross, a historic Russian settlement in Northern California on the coast, dating back to 1812 – 19813. 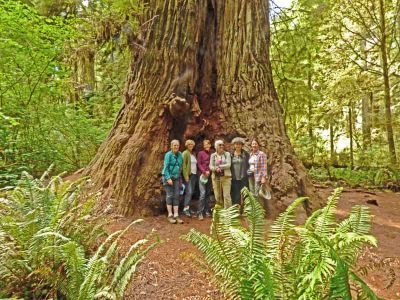 Redwood tree in the Redwoods of Northern California, one of the last stands of these majestic trees reach 350 feet in height. 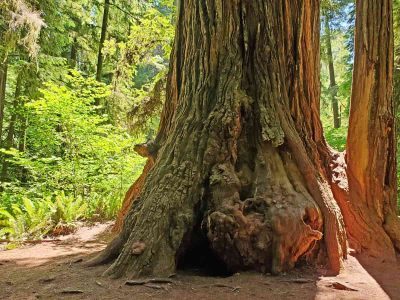 Redwood tree at California Redwood State Park, surviving fires and protected from pests thanks to its thick bark with tannin. 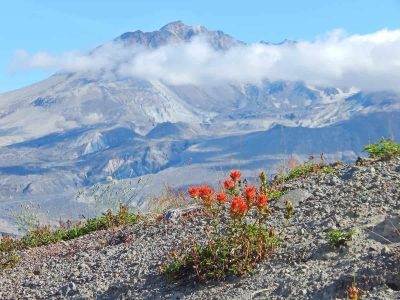 Mount St. Helens volcano after the 1980 eruption, the most violent eruption in U.S. history, causing a huge destruction. 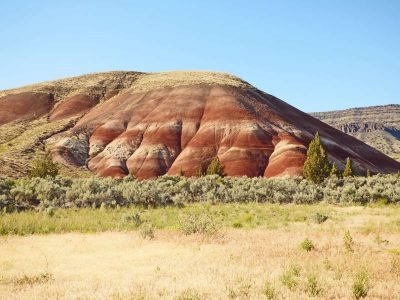 Highlights seen on the Southwest Adventure tours in Arizona and New Mexico: 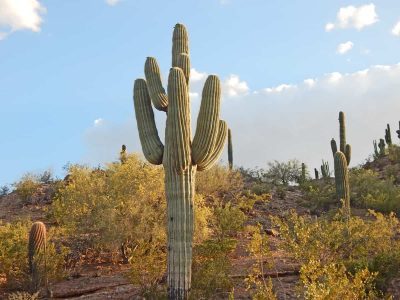 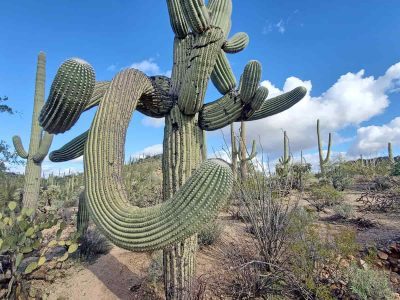 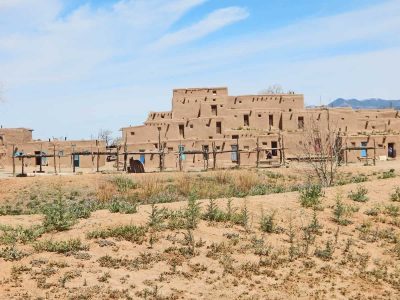 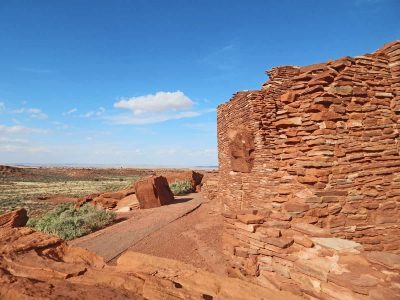 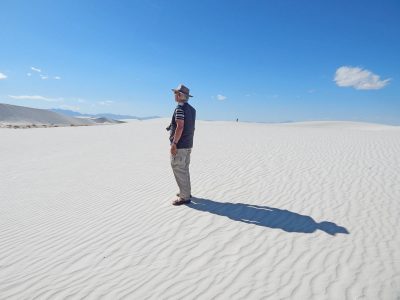 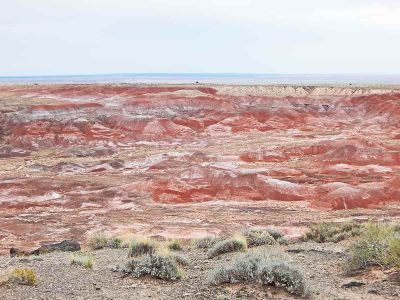 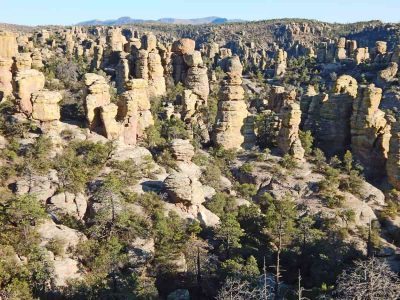 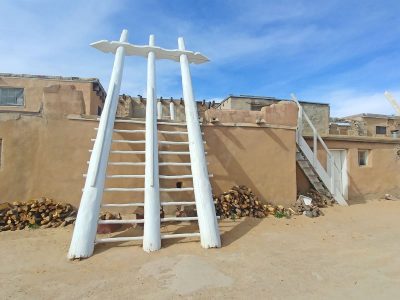